Odessa this winter will not let you get bored. Planned to drowsily look out the window, sitting at home with a glass of wine in anticipation of snow? We have more interesting proposals. Intrigued? Go!

Neither snow, nor cold can not stop the fun, because in Odessa this winter so many exciting events planned. Concerts, educational lectures, fascinating shows — and this all are accompanied by delicious cocoa with marshmallows or mulled wine. Let’s melt this winter in Odessa together! It is never too late to get to know the creativity of world performers and composers. This winter in the Musical Comedy Theater, the Philharmonic and Opera House for Odessa residents and guests of the city are preparing a New year's winter program. There will be a lot of humor at the Festival of the League of Laughter. You will feel goosebumps from the insightful sounds of a symphony orchestra. Book your tickets in advance!

The program of the Odessa Opera Theater: 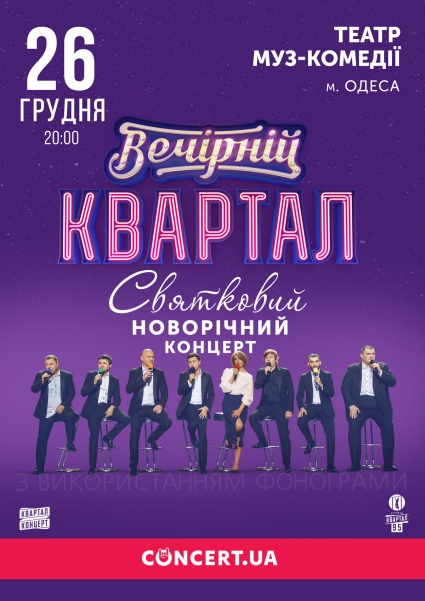 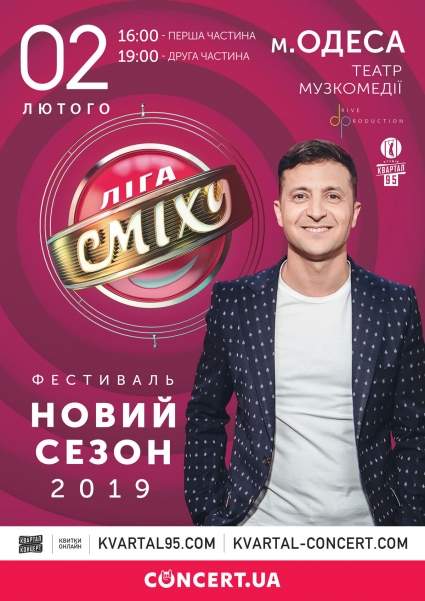 Say «No» to diets, «Yes» — to delicious meetings

In winter, you can afford yourself more. The cold arouses hunger and sudden meetings with friends in the places where delicious dishes are cooked. Catch a list of new, conceptual, as well as old and favorite coffee shops and restaurants in Odessa. Enjoy your meal! Based on Instagram, these places has already visited more than half of the citizens of Odessa:

Eat and watch the sea: The best restaurants of the city:

And here you can get drunk: Cold winter and ugly warm hat do not allow to be stylish? It seems we know what to do. Come to New Year's Gesheft on December 22 in Kadorr City Mall. Here you can find a unique outfit for the New Year and buy gifts for relatives and friends. Here you will find the New Year mood, meet friends, meet creative people and inspiration. Stylish designer clothes and accessories from masters from all over Ukraine will be waiting for you at Genoese street 24 B. 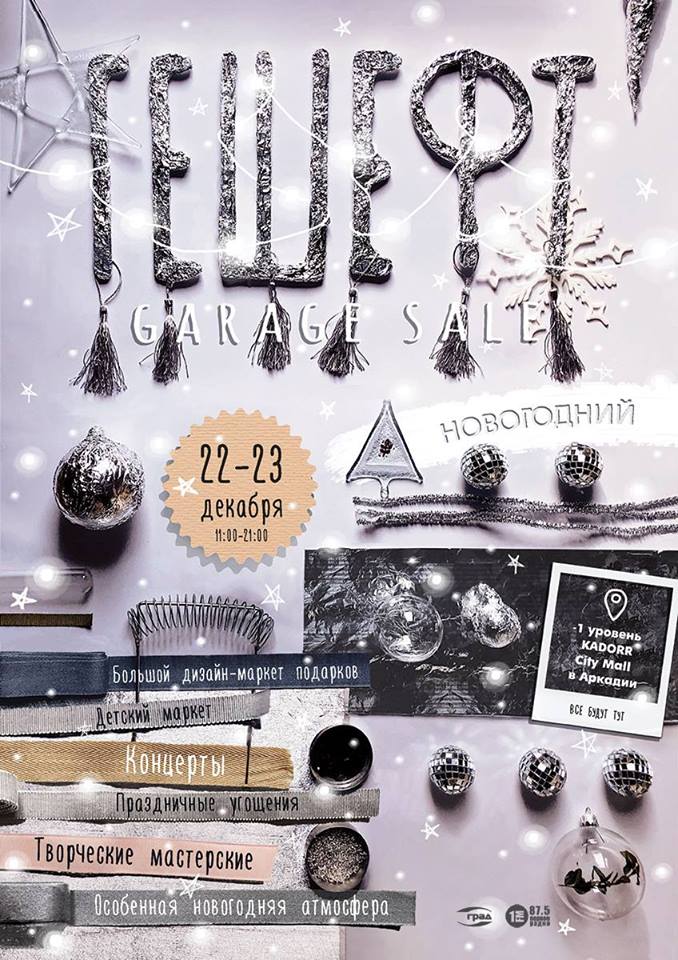 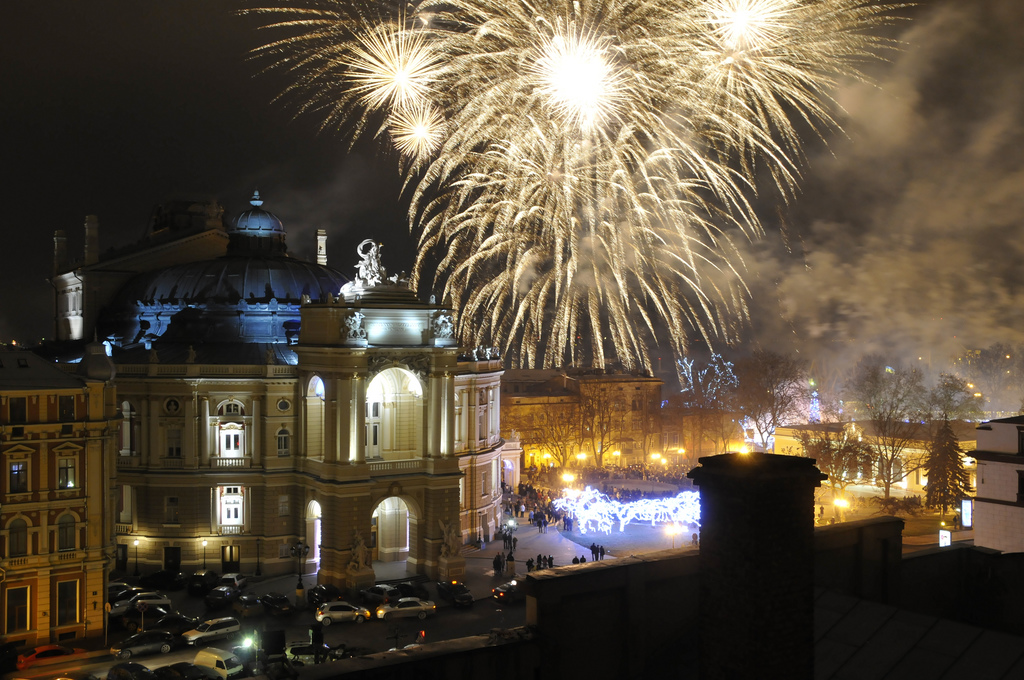 Where to go on December 31 in Odessa? Where to rent a house in Odessa in the New Year? Where to buy caviar cheaper than on Privoz? The colder it gets, the more we feel the yellow pig coming. P.S. 2019 is the year of the yellow pig.

Every year, a bright New Year program with fireworks waiting for Odessa residents on Dumskaya Square. If you plan to celebrate New Year in Odessa, we advise you to book in advance the best room or bed.

We know where to spend the night on New Year's Eve. Cozy room, good company and champagne guaranteed!

Celebrating the New Year 2019 in Odessa at the Bortoli

Developmental lectures and trainings to improve personal and professional skills in Odessa are held all year round. But if in the summer after nightly dancing we were not in the mood for lectures, in winter it would be good to catch up. In Impact Hub, Terminal 42 workshops are held daily, business meetings and seminars on various subjects. It's time for networking and personal development! Knowledge is the only wealth that will stay with you forever. Do not forget about it. Do you speak English?

Yes, of course? But there is no limit to perfection. Why not discuss racial inequality or a new film in one of the conversational clubs in Odessa? You will not only increase your level of English, you will also find a couple of new friends.

But if you still think that you reached the maximum in English and even know the translation of the words «insouciance» and «serendipity», then it’s time to set new goals. What about Chinese? 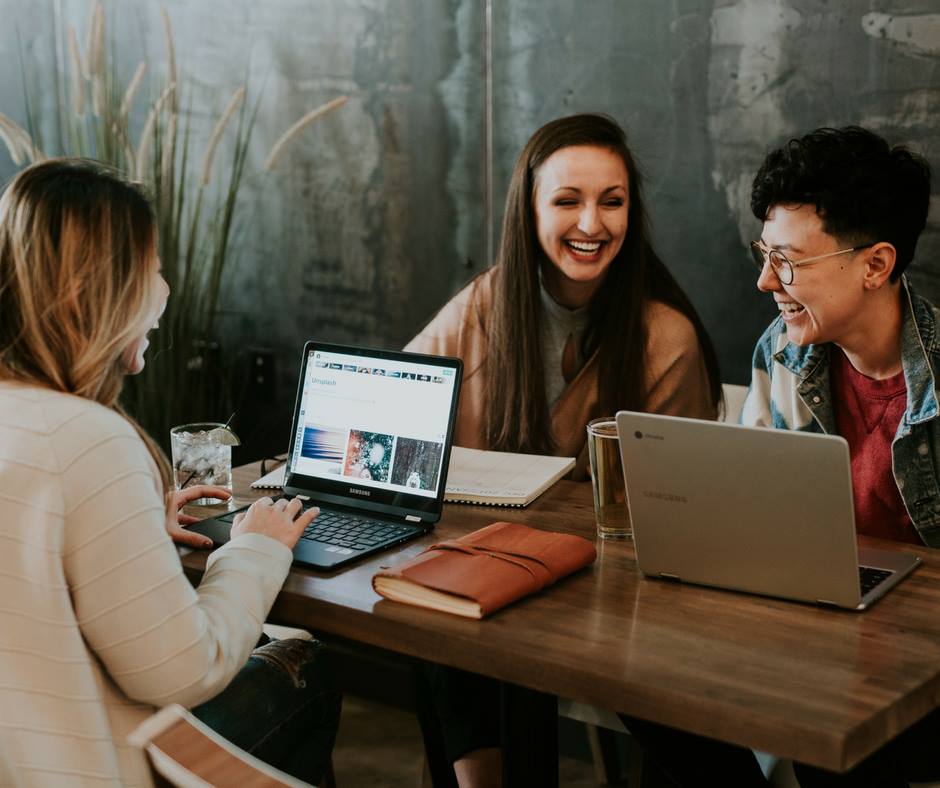 We hope you no longer have any doubts that the winter life in Odessa is no less bright and incendiary. Odessans say no to cold! Only warm meetings, many new information, emotions and impressions are waiting for you.

You will receive a selection of useful articles on business promotion, as well as proven marketing chips.

or sign in with social networks
Свяжитесь с нами!